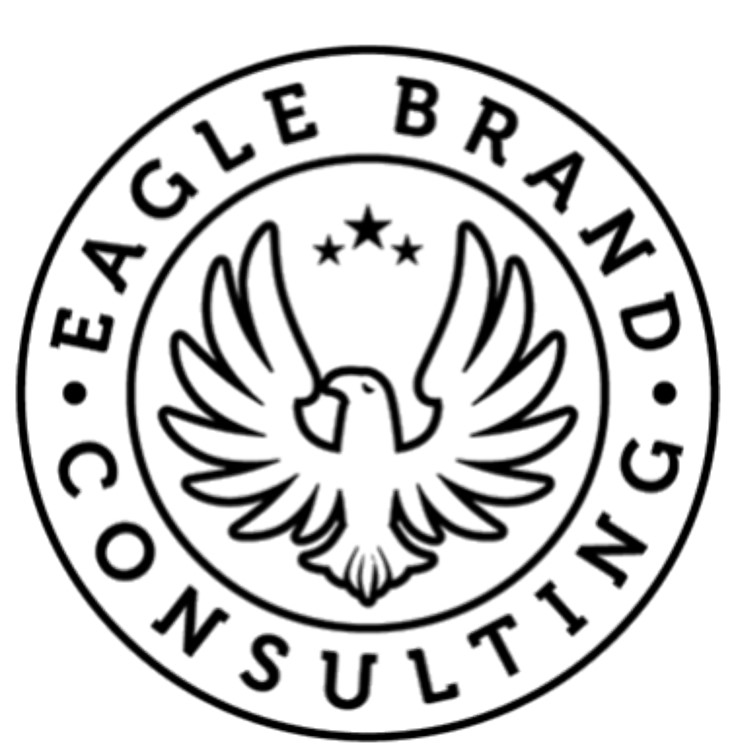 Eagle Brand was founded in 2008 to provide guidance to banks and other commercial real estate lending institutions as well as commercial real estate owners in working-out distressed hotel and vacation ownership loans.  Work-out services related to other asset classes including retail, office and residential real estate loans and REOs were added shortly thereafter. Since those early days, Eagle Brand has continued to add to its team and to add service offerings that now include hotel asset management, hotel development, construction management including property damage insurance related reconstruction and claim management and executive search.

how can we help? 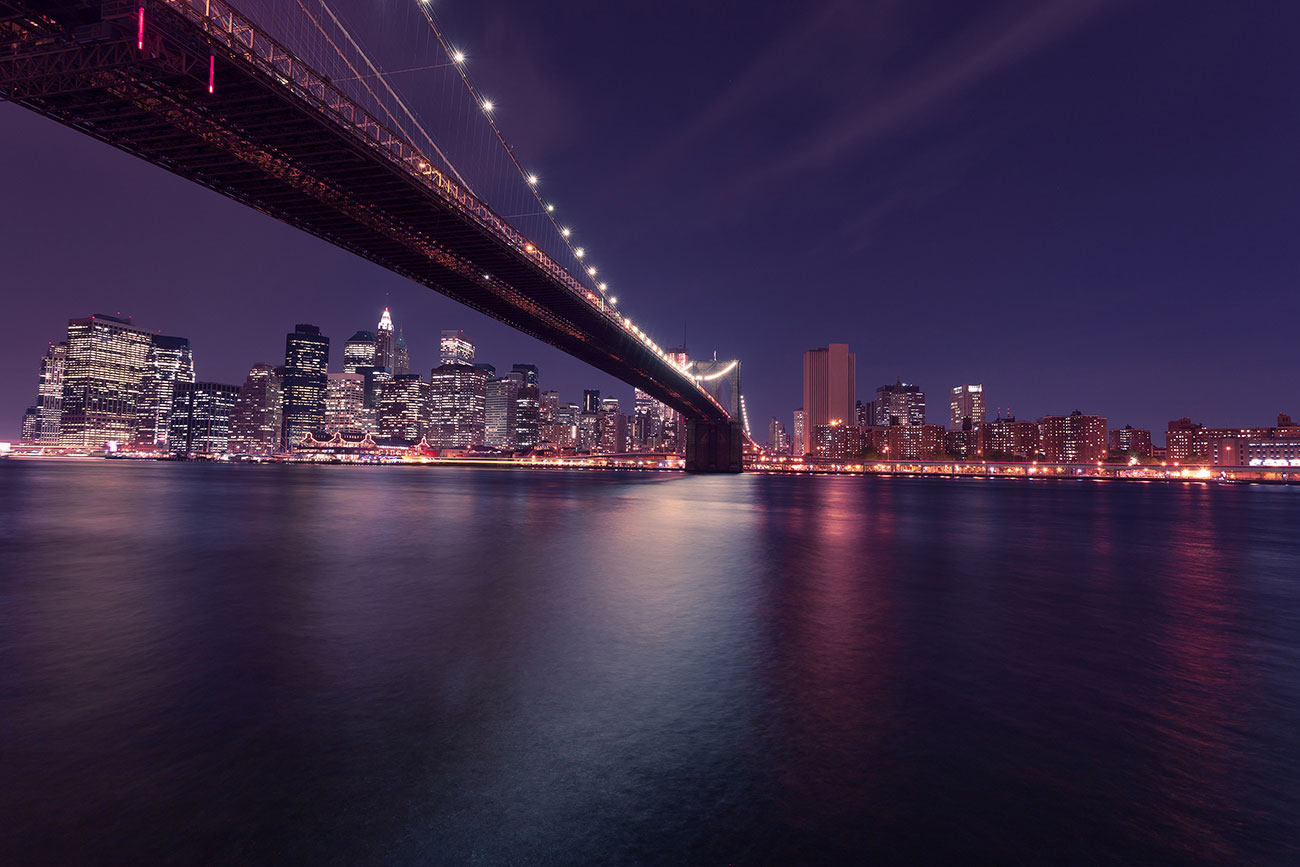 We specialize in working for hotel owners to maximize their return on investment. We pride ourselves on adding value to all our clients with our innovative thinking and by challenging the status quo. 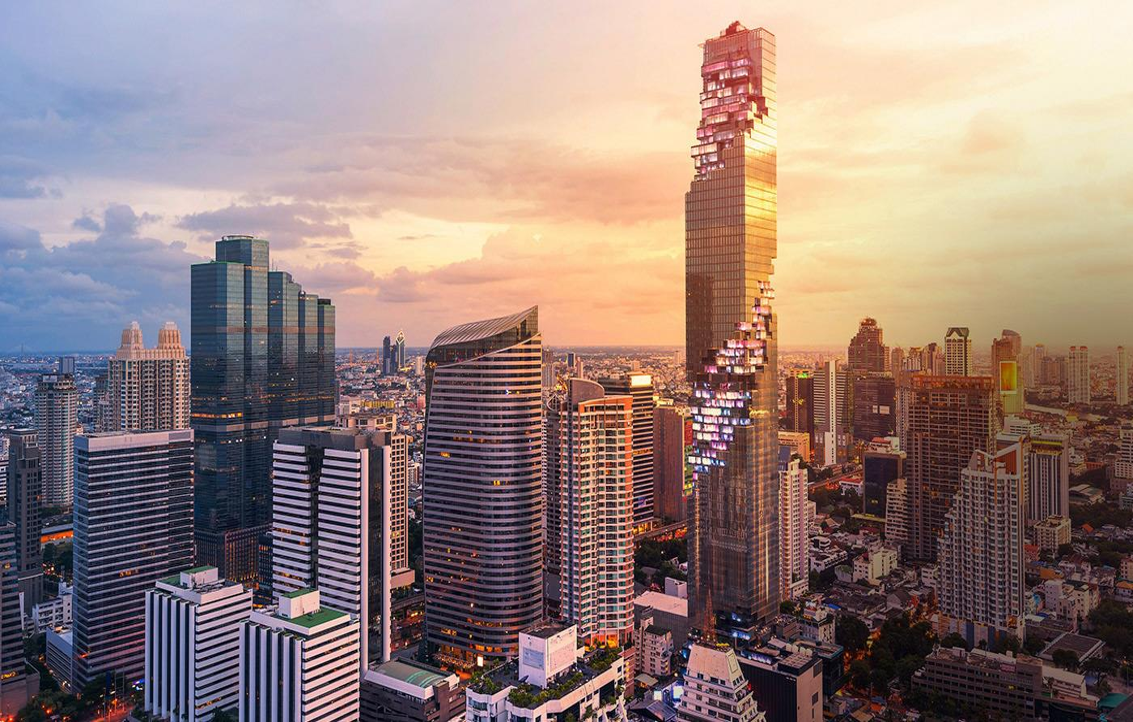 The development process can be defined as the act of bringing an idea or a concept to successful fruition. Our team works with owners, investors and lenders and we provide increased transparency at every phase of the development project. 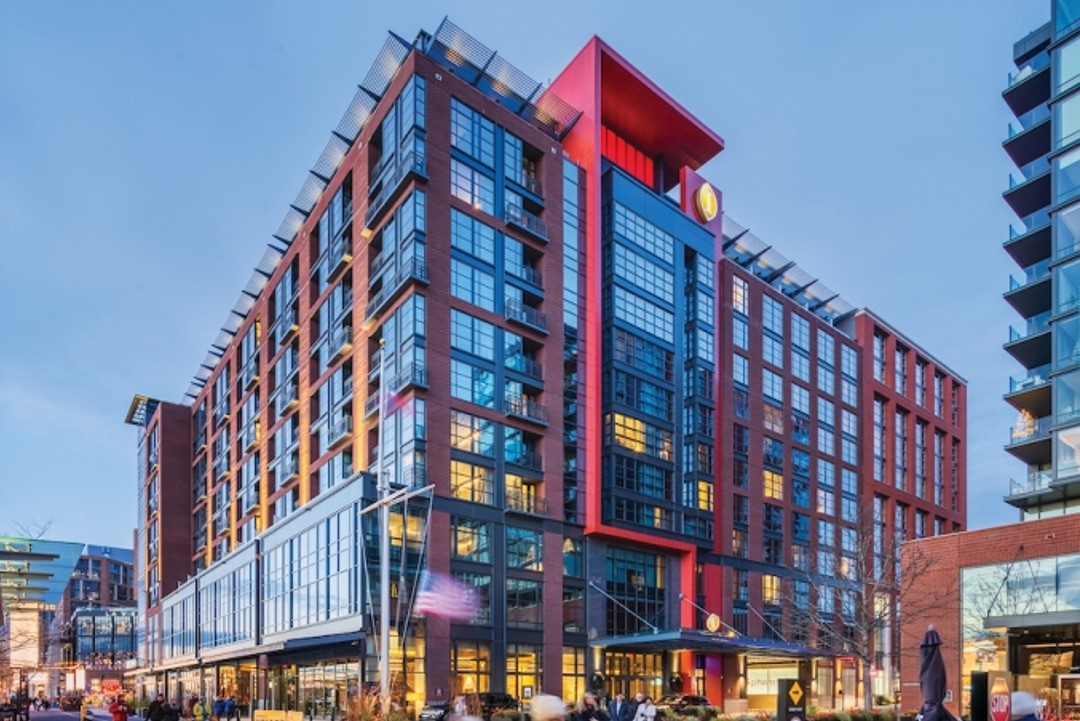 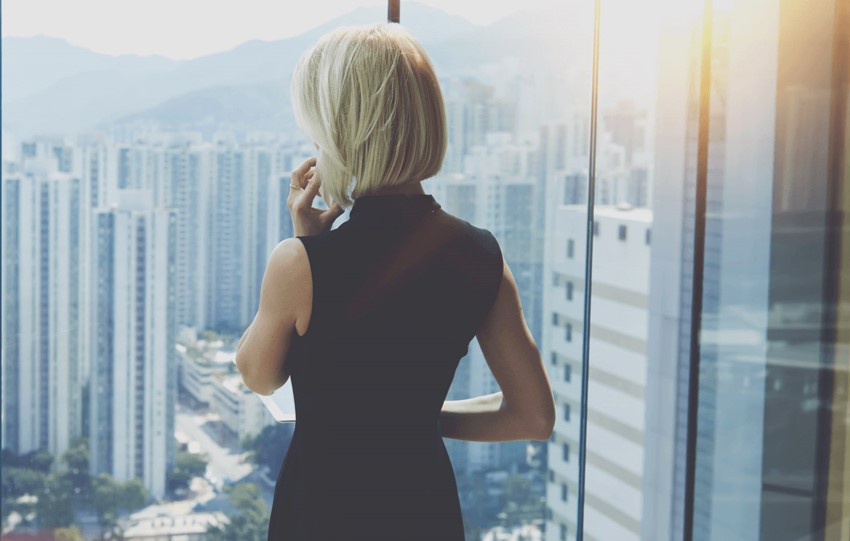 We work across all sectors and our focus is on giving balanced, trusted recruitment advice grounded in insight and common sense. 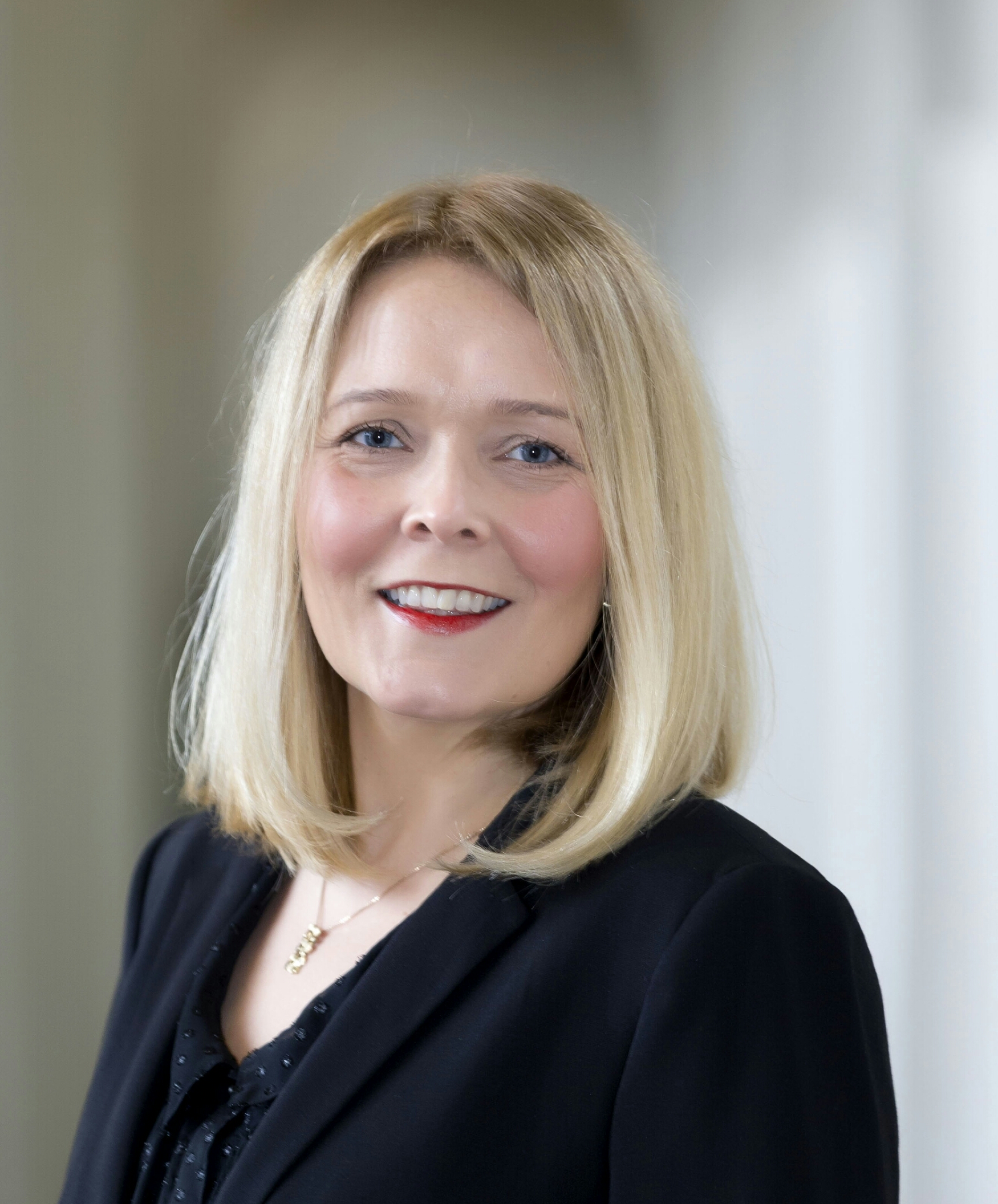 ‍Viktoría has more than 20 years of experience in hotel, real estate and finance. She has worked on thousands of hotel assets across the United States, Europe, Caribbean, Central America and Oceania, and in 2008, founded Eagle Brand Consulting. Since that time Viktoria has overseen the work-outs and dispositions of over $1 billion of distressed hotel debt on behalf of lenders, asset managed over $600 million in hotel assets, raised both debt and equity capital for select hotel investments and worked on project finance and insurance claims related to the reconstruction of large resorts in Florida and the Caribbean.

Prior to founding Eagle Brand, Viktoria was a Director with Starwood Hotels & Resorts in the mixed-use global development group overseeing luxury developments for the St. Regis, W-Hotels and Westin brands for projects in which Starwood provided direct investment of more than $50 million per deal. Earlier, Viktoria was the Head of Market Planning at CNL Hotels & Resorts where she oversaw the underwriting of over $6 billion of hotel acquisitions. Viktoria also oversaw CNL’s research into a European hotel investment fund.

At the start of her career, after graduating from Cornell University, Viktoria spent two years working at the headquarters of HVS International in New York. 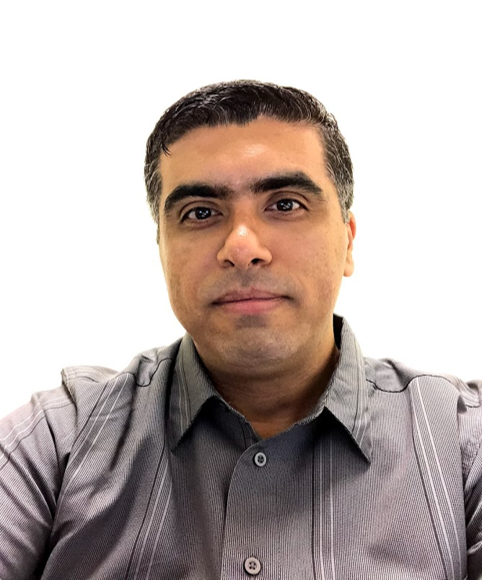 Emmanuel is a specialist in Executive Search, Information Technology and Human Resources with over 15 years of experience in behavioral profile analytics as well as training, development
and performance evaluation.

Prior to joining Eagle Brand, Emmanuel held positions in HR and IT at a large construction firm while also being a university professor in his native Brazil.

Emmanuel holds a Bachelors degree in Information Technology and a Masters degree in Business Management and Entrepreneurship from Unisep University in Brazil. 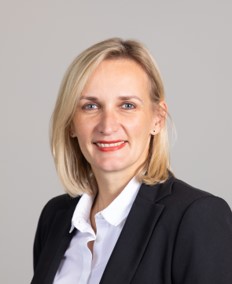 Stephanie has over 20 years of experience in the construction industry with extensive Institutional and Healthcare project portfolios as well as experience managing large, complex multi-use development projects.

Stephanie began her career as an Assistant Project Manager and evolved into positions including Director of Project Controls, Vice President and Project Executive for notable CM/GC Firms.

Stephanie is a LEED Accredited Professional and Licensed Construction Supervisor.